The Woodsongs Dalton Concert Series features great music at the Wink Theater. Great music with quality sound in a warm and friendly environment featuring a state of the art sound system and professional lighting. A great venue for both musician and audience alike!

Our 2020 lineup includes these great musicians: 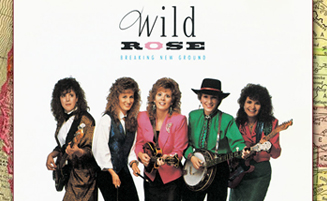 Aubrey Eisenman and the Clydes 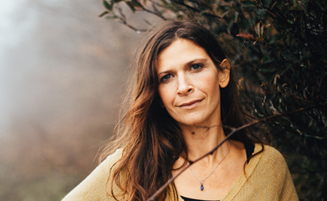 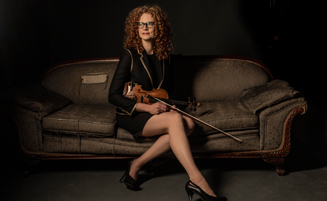 Becky Buller is 2-time Grammy award-winning songwriter and an 8-time International Bluegrass Music Association (IBMA) award winner who made bluegrass music history in 2016 by becoming the first artist ever to win in both instrumental and vocal categories, as well as the first female to win Fiddle Player Of The Year. 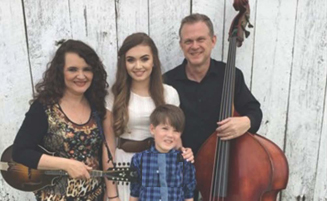 The music of the Burchfield family is interesting and inspired arrangements of hymns, spirituals, and originals that feature heartfelt vocals, family harmonies and skillfully played instruments. Mark on bass and Wanda on fiddle, banjo, dobro, mandolin, and guitar, have had successful careers in music in Nashville, TN. 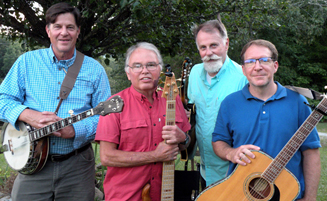 The unique musical fare of Spatial Effects sets them apart from traditional bluegrass bands. With the band originating in the mountains of North Georgia, the recipe for their brand of bluegrass music includes several degrees in music, creativity, and a sometimes off the wall sense of humor. 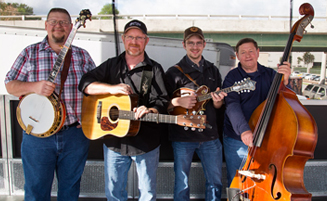